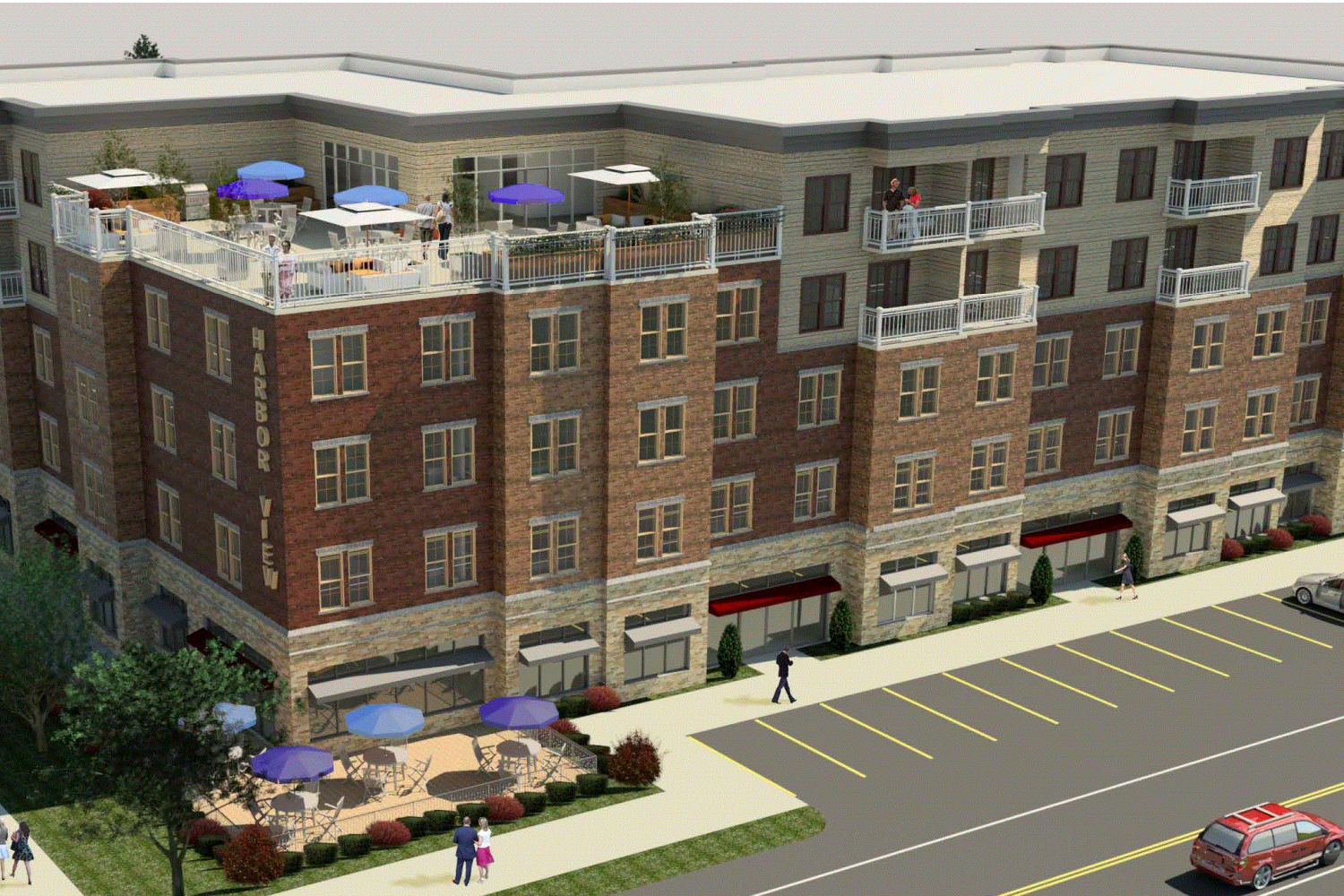 Leviticus is proud of our significant lending relationship with Housing Visions Consultants, Inc., a leading non-profit developer and major force in preserving and increasing the supply of safe, decent affordable housing in Upstate New York.  This year, through the Project Start Fund (PSF), we were able to provide Housing Visions with deeply affordable capital to support their efforts to help a small city rebuild its downtown into a place of greater opportunity.

Housing Visions’ model is to partner with municipalities and neighborhood groups to revitalize key areas of distress through new urban infill affordable housing and mixed-use development. Last year, Housing Visions was solicited by Oswego, a small city along Lake Ontario, to redevelop a vacant brownfield site into 75 housing units—48 of which will be affordable—including a series of townhomes and one five-story mixed-use development with commercial space. The “Harbor View Square” project will be a cornerstone of Oswego’s state-funded Downtown Revitalization Initiative.

For the fourth time in three years Leviticus provided Housing Visions with a predevelopment loan, enabling them to complete critical planning, architectural and engineering work prior to breaking ground on Harbor View Square. The timing of our Capital Magnet Fund award permitted us to designate Harbor View Square as our first PSF project, resulting in a larger loan amount at a reduced interest rate—a huge advantage to any nonprofit taking on substantial affordable housing projects in small markets.

Through Housing Visions’ continuous work and our ongoing financial partnership, Oswego will soon have a series of new high-quality homes for residents in need and a new catalyst in its efforts to continue rebuilding its downtown and waterfront. Meanwhile, Housing Visions can be proud of yet another project it has undertaken that will have a transformative impact on a small and underinvested city.